This website tells you more about famous detectives in fiction: the facts, what they did and who created them. Famous detectives can be classified into the following categories: 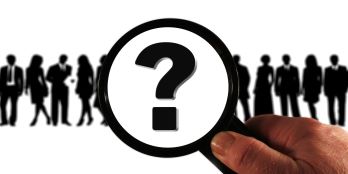 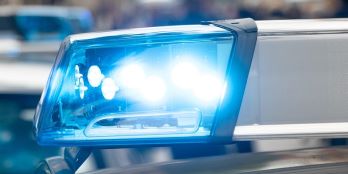 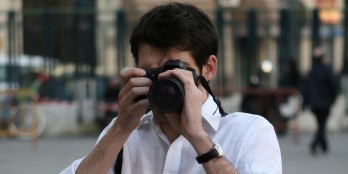 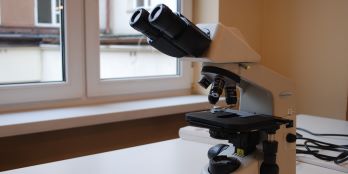 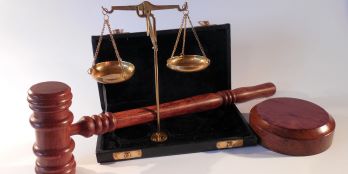 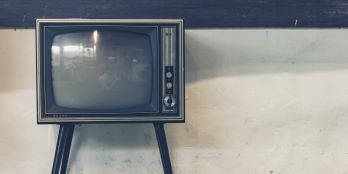 Famous fictional tv detectives from the 1940s to 1960s like Mike Barnett. 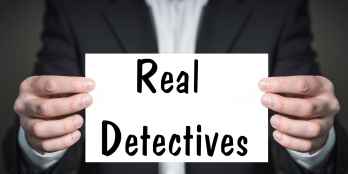 How to catch a cheating spouse.

How to catch a cheating spouse (husband / wife). Click here for more information!*