Private Investigators always leave a deep impact on the readers and Thomas Magnum is also one of them. Thomas Sullivan Magnum is a character that was introduced in the year 1944 and according to his past biography; he belonged to a family where both his grandfather and father were naval officers.

Magnum spends a few years in Virginia and also became fluent in French and Vietnamese languages. While being in this state, he made an effort for the professional football team and even participated in other sports like softball, swimming and basketball to name a few. Magnum is a great fan of sports and has also taken part in Ironman Triathlon.

Magnum is a person that every man wishes to be; his personality is very attractive and he has been a part of almost all the sports, which are really appreciated by men. He enjoys various luxuries, rides a Ferrari with a small refrigerator, is a beer lover and always has beautiful women by his side. 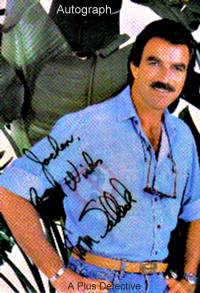 He usually loves to drink Old Dusseldorf and fine wines and has a hobby to collect different articles like baseball bats, gorilla masks and rubber chicken to name a few.

He chooses his friends on his own terms and this is what makes him a cherished character, especially under the category of rich living. Magnum also carries a .45 ACP model, a rimless pistol cartridge which was originally adopted by US Army. 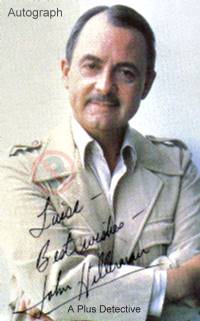 Magnum treasures his father’s wristwatch, Rolex GMT Master, who actually died in Korean War as he was a Naval Aviator. As a growing child, Magnum was very hard hearted and used to solve different problems with his violent behaviour. Other than this, he is a very fun loving guy which makes him a stud amongst his friends. After some time, he returns to navy and plays the role of a father exceptionally.

Magnum was attending the navy classes in his early life when he also started dating Ginger Grant who later on became a famous tennis player. In between, Ginger disappears and then appears back in the life of magnum at later stage.

After spending almost ten years in the US Navy, he was promoted as lieutenant commander, but later on he was raised to commander and was posted from Hawaii to Washington D.C. so that he does not get in the way of a political mission.

While spending years in navy, he served both Naval Intelligence and SEALs and found that his wife Michele was killed in bombing.

Magnum was from a rich background. When he started with his private investigational career he faced many difficulties, but managed to live comfortably. He involved himself in the P.I. cases along with his friends that included investigation about the rich and famous personalities, paramilitary incidents and many similar issues. 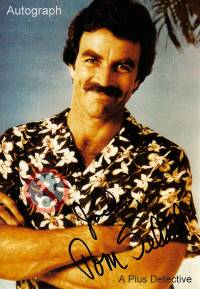 The character Thomas Sullivan Magnum has been appreciated a lot by the viewers which makes him one of the best private eye detectives in the world.